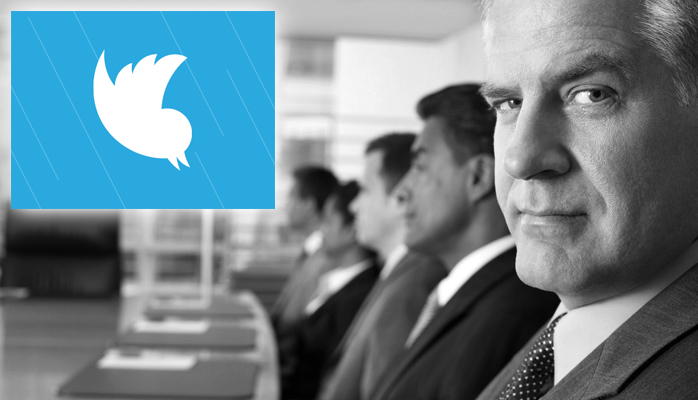 It’s wonderful to watch them step out of their ‘LinkedIn comfort zone’ and be truly ‘social’ by tweeting. They’re the trend setters, the ground breakers, the early adopters. They’re ahead of the curve. They’re the ‘blue unicorns’ (because they’re so rare).

I recently wrote an article claiming that leaders who embrace social media have ‘first mover advantage’. By social media I was really referring to Twitter.

First mover advantage? Who was I kidding?

In reality, executives who embrace Twitter are finally catching up with the rest of society which embraced it years ago. Hell – I joined Twitter in 2011 and I was late to the party. So, kudos to those leaders who are plucking up the courage to tweet, but don’t kid yourselves that you’re trend-setters. The Twitter boat has come and gone. There are already many who say Twitter has had its day.

If you really want to call yourself  a social leader, look at the platforms that younger people are using regularly: Instagram, Snapchat, Vine, Tumblr. These are now the most influential social networks with Millennials and Generation Y (18-24 and 25-34).

Sure, Twitter is still mightily important as it’s the platform where news breaks first. It’s also where you’ll find influencers, politicians, journalists and ‘thought leaders’. But it’s less and less the place where you’ll find the under 35s.

So, do you really want to be a social leader? Do you want to be more ‘2016’ than ‘2011’? Then you’d better start sharing images on Instagram and Snapchat, sharing videos on Vine and blogging on Tumblr. That’s where the future is.