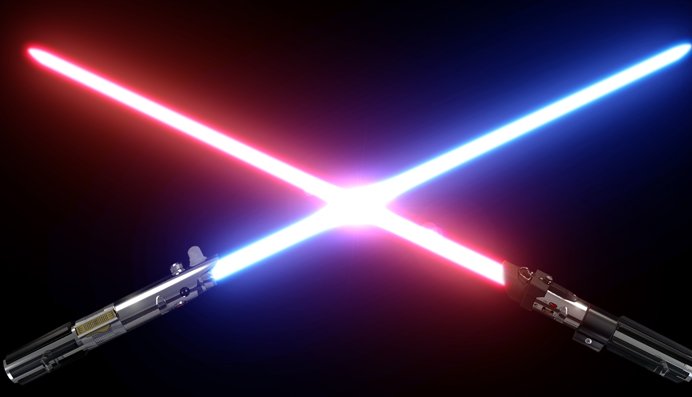 There’s so much talk about social leadership these days it’s in danger of becoming a buzzword. Being a buzzword has its advantages of course, as it moves from the sidelines to the mainstream. The danger, though, is that the original meaning gets lost through overuse.

So what exactly is social leadership? Julian Stodd, author and ‘Captain’ at Sea Salt Learning, puts it well:

“Social Leadership isn’t an optional extra: it’s a method and mindset for engaging in communities and deploying the power of your organisation that liberates innovation and creativity. Organisations that lack this power will feel increasingly less relevant in the Social Age.”

The key word for me is ‘mindset’. Social leadership is all about mindset. It’s not simply about having LinkedIn and Twitter accounts (although arguably those are necessary). LinkedIn and Twitter are simply tools. If you don’t know how to use the tools, you may as well not bother. And you’ll only use the tools properly if you think in a certain way.

Another ‘Sea Salter’, David Jarret (and no, they’re not paying me to say this – I just like what they do. In fact they inspired me to write this post – so I owe them) says in his LinkedIn profile:

“I believe the impact on organisations of Social Age attitudes and technologies has only just begun. In ten years the generation that has been ‘born with the technology of a fifth limb’ will be the managers, so how will they be led by those who bemoan the intrusion of being constantly connected?”

Good question! How will the ‘analogue’ leaders respond to the influx of digital upstarts moving into management and board positions? Will they feel threatened? Will they adapt, or will they bury their heads in the sand? I still hear C-level people say things like: “Social media is what my kids do. It’s just about sharing pictures of food and cats – a complete waste of time for me.”

Where have these people been living for the past 10 years? Surely it’s a business leader’s duty to understand trends and developments in technology and society – and how they might impact on their business and their industry? Surely? But for some it’s proving really hard to make that mental jump – to accept that things have fundamentally changed.

Social leadership is about making that mental leap – changing one’s mindset and embracing the challenges and opportunities afforded by social technologies – be they social networks, apps, mobile devices or interactive TV.

“Social leadership is about making a mental leap – changing one’s mindset and embracing the challenges and opportunities afforded by social technologies.”

And this is only the start. As alluded to above – we’re only at the beginning of a social revolution that will have far-reaching implications in the years and decades to come. Analogue is dead. Long live digital.

So, it’s not the tools that make you a social leader. It’s how you use them. You may have a weenie little LinkedIn account and an even weenier Twitter following. That’s not really what matters. What matters is understanding the potential of those weenie tools to change the world. Approach things with the right mindset – one that sees openness, interaction and collaboration as advantages, not scary things to be avoided – and suddenly your tools take on magical powers. Kind of like light sabers.