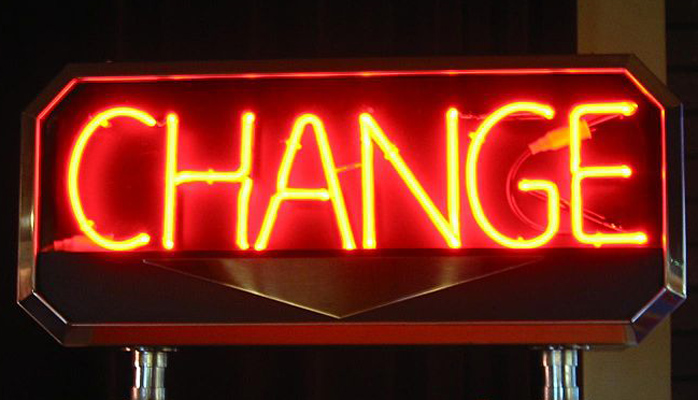 We’re moving from a place where social leaders were seen as the slightly odd, hippy relatives to one where they’re being regarded as the golden boys and girls of the family – the ones everyone else wants to emulate.

I spent much of 2016 speaking to CEOs and other leaders from all sorts of industries and sectors about why they use social media.

They all said that being ‘social’ (talking to employees and customers via social networks, forums and face-to-face) has not only made them better, more responsive leaders – it’s also made their organizations more successful. Whether it’s more profit, recruiting higher caliber staff, offering better customer service, improved reputation, better brand recognition – being a social leader has contributed to this success.

So, why aren’t more leaders embracing social leadership? There are many reasons, but one of the most entrenched is legacy-thinking. Business schools generally don’t teach this stuff – and they’re missing a trick as a result. They’re churning out leaders extremely well-qualified in pre-social-media-age thinking – when what we need are leaders who understand that engagement and transparency are now key drivers of business success.

Things won’t change overnight, but I still believe the tipping point is closer than most people think – and could come this year. As leaders engage with peers and younger leaders who think differently it will make them challenge their own assumptions – and this could cause a snowball effect.

So, here’s to 2017, the year when the weird hippy cousin becomes the prom king or queen.