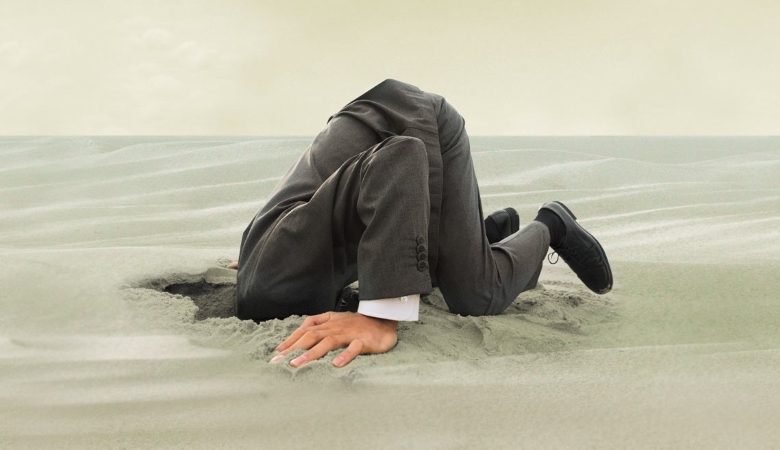 Some time ago I gave a talk on social media to C-level executives from B2B companies. Feedback was great, but there were a lot of questions about relevance, ROI, etc. Because of that I thought I’d jot down some of my thoughts about why social media is so important for businesses and why, without the understanding and buy-in of the C-suite, it will never become part of company culture.

I can see where the doubt and uncertainty comes from. However, I think business leaders are looking at things the wrong way round.

Instead of asking about what ‘value’ can be gained from using social media, I’d turn it around and say, “what will you lose by NOT understanding it and – if you’re feeling bold – actually engaging with people on social networks”?

Social media is the Zeitgeist; it’s life as we live it in 2015; it’s part of us. Social networks are now an integral part of the lives of the majority of the world’s population. Yes – even ‘old dinosaurs’ are signing up. We crossed a Rubicon some time ago and there’s no going back.

Social media is the Zeitgeist; it’s life as we live it in 2015; it’s part of us. We crossed a Rubicon some time ago and there’s no going back.

As I tried to get across in my talk, burying one’s head in the sand is no longer an option for executives who should not only be keeping up with current developments, but also be looking forward at emerging trends. While it’s not necessary for execs to engage directly on social networks (although I’d argue that they should) – it’s essential that they:

1. Understand the significance of the social/business/cultural revolution that social media is bringing (and remember, we’re only at the start – in 5 years things will be so much more integrated). It’s all-encompassing.

2. Once they understand its significance, they should actively work to make their companies’ ‘social enterprises’, where social media is an integral part of the way they do business – both in terms of reaching out to and engaging with customers and other stakeholders, and internal communications and employee engagement.

3. This requires a completely different mind-set – one that accepts that social media is as significant as the emergence of the printing press, of radio, of television, of the internet, of e-mail. It’s just the latest development along the digital road – and it’s all one-way.

Social media is as significant as the emergence of the printing press, of radio, of television, of the internet, of e-mail.

So, do business leaders accept that things are changing faster than they could ever imagine – and urgently educate themselves – or do they sit back and hope that their industry, their company – their job – isn’t affected? The danger is that, when the tidal wave finally breaks, the laggards will be too far behind to gain any advantage and could actually see their companies failing.

I’ll finish with this quote: “Directors who don’t understand social media are placing their company at risk of not capitalising on the business opportunities, as well as exposing it to unnecessary risk” (Walter Adamson).