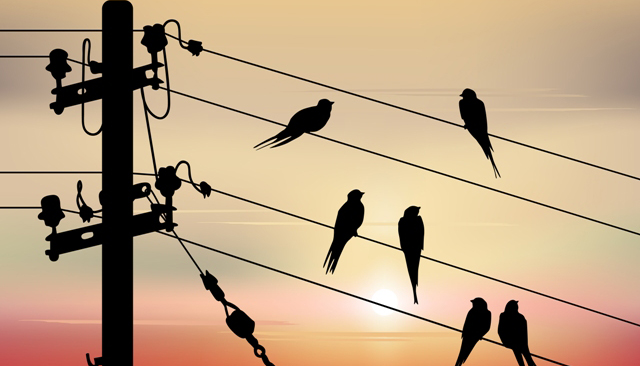 Type ‘Social CEO’ into Google or #SocialCEO in Twitter and you’ll see lots of results. The Social CEO is now a ‘thing’.

CEOs tend to regard themselves as ‘social’ if they have a Twitter account (most are already on LinkedIn). Those who’ve adopted Twitter often see themselves as trend-setters, ground-breakers, early-adopters.

While it’s wonderful to see leaders stepping out of the ‘LinkedIn comfort zone’ and embracing Twitter, the reality is that they’re a bit behind the times.

According to the Pew Research Center, 78% of US 18- to 24-year-olds use Snapchat and a sizeable majority of these users (71%) visit the platform multiple times per day. Similarly, 71% of Americans in this age group use Instagram. Less than half (45%) are on Twitter. Now, before anyone freaks out, I’m not suggesting that CEOs should start posting photos of themselves with silly ears on Snapchat (as fun as that might be!). What I’m saying is that social media is evolving – fast – and leaders need to keep up.

The ongoing furore over Facebook and Cambridge Analytica shows just how quickly things can change and how quickly a social network can lose its shine (although I suspect Facebook will bounce back).

CEOs who sign up to Twitter are joining a social network which has already peaked and has been replaced by other, much more popular platforms – especially when it comes to younger people. I joined Twitter in 2011 and I was late to the party!

Don’t get me wrong – Twitter is still very important and I still encourage all CEOs to use it. After all, Twitter is the platform where news breaks first; it’s also where you’ll find influencers, politicians, journalists and ‘thought leaders’. But it’s less and less the place where you’ll find the under 35s.

If you really want to call yourself a social leader you need to look at the platforms that younger people are using regularly: Instagram, Snapchat, YouTube and Facebook. Think about how you could start utilising them; start learning some best practice for these platforms and see how those leaders already using them are doing it.

To help you, I’m going to be producing a series of blog posts to help CEOs and other senior leaders learn how to use all the main social networks effectively. I’ll start with Twitter and LinkedIn, but will then produce guides to Facebook, YouTube, Instagram and Snapchat.

In the meantime, if you have any questions or need advice about using social media effectively (yes, even Twitter and LinkedIn) get in touch with me.

The future of leadership is social – I’ll help you get there.

Being a Social CEO – Crisis or no Crisis

Something brought social leadership into the spotlight this year. We all know that that ‘something’ was. But why exactly did Covid-19 make leaders suddenly stand…