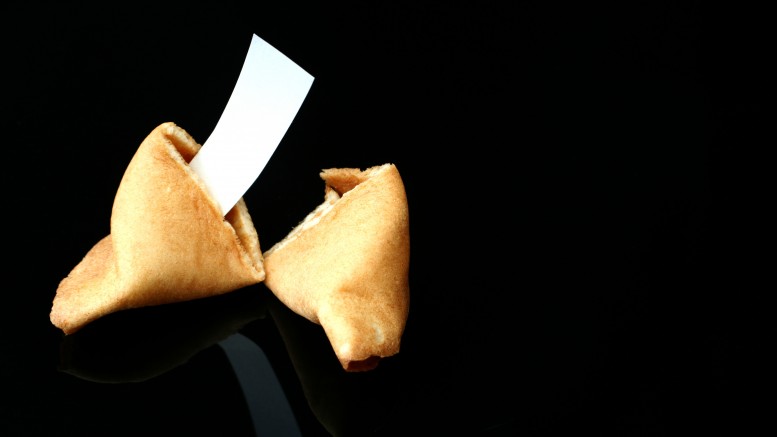 I recently attended the Social Age Safari, an inspiring event organised by Sea Salt Learning. Discussions ranged widely across topics like organizational learning, leadership and change management – all in the context of the ‘Social Age’.

My particular interest is in social leadership, particularly from the perspective of the people who actually run organisations – the CEOs and directors. How do they adapt to this ‘social’ thing that’s turning the old hierarchical organizational structure on its head?

At the Safari I quickly realized that my view of social leadership didn’t exactly align with the rest of the delegates.  While no-one was really able to pin down its exact meaning or who it actually relates to (an interesting fact in itself) it certainly wasn’t (in most people’s opinion) just limited to the leadership team. The general consensus was that a social leader could be anyone with any responsibility, whether official or unofficial. This included, of course, the CEO and management, but also team leaders, project leaders and ‘change agents’.

This put a bee in my bonnet. If anyone can be a social leader, then surely we need a new definition of leadership? At one of the discussions the CEO of Sea Salt Learning, David Jarrett, came up with an interesting suggestion: perhaps we should stop calling people leaders but instead refer to them as ‘curators’. I noted that down and tweeted about it later that evening. Jon Husband in Canada saw my tweet this brief interaction transpired: What a wonderful example of the serendipity of Twitter. What started as a conference topic led to a discussion, which provoked a tweet – and a new idea was born: the social leader as a curator, champion and channeller of change.

That could even become a thing: ‘The 3Cs of Social Leadership’.

So thank you David and Jon for your ideas on social leadership – and thank you Twitter for your serendipitous nature.