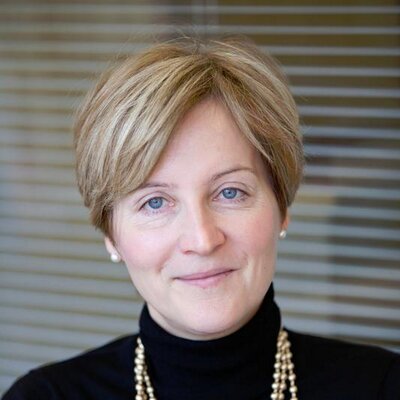 This week we’re looking at a charity CEO – Janine Tregelles of Mencap. A leading UK charity for people with learning disabilities, Mencap is an amazing organization that works to change laws and services, challenge prejudice and directly support thousands of people to live their lives as they choose.

Janine is on Twitter every day – sometimes several times a day – talking about the charity’s work. She clearly sees the value of Twitter in getting the message out to the wider world about the incredibly important work Mencap and its army of volunteers are doing around the UK.

As well as having a basic LinkedIn profile, Janine also blogs on the Mencap website. Blogging is becoming increasingly important for CEOs – particularly in the non-profit sector – as it adds another dimension to the organization’s reputation and helps supporters understand the work it does in a way that can’t be conveyed through traditional PR or advertising.

The combination of a strong Twitter presence and regular blogging can, for now, make a CEO stand out from their peers. This won’t always be the case. As more and more CEOs, from all sectors – both profit and non-profit – embrace social media, it will soon be the norm. But for those CEOs who embrace social media now, they still have the benefit of ‘first mover advantage.’