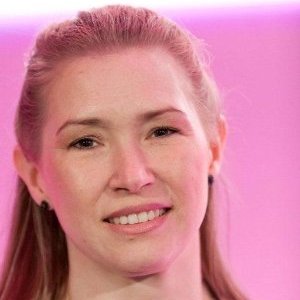 This week’s Social CEO of the Week is Caron Bradshaw, CEO of the Charity Finance Group (CFG), which champions best practice in finance management in the UK voluntary sector. The CFG has over 1,350 charities as members, who collectively manage over £21.1 billion – almost a third of the UK charity sector’s income.

Trained as a barrister, Caron has been CEO of CFG for almost six years. She is also a trustee of the Full House Theatre and the Directory of Social Change.

Caron is particularly active on Twitter, where she shares an eclectic mix of personal observations and thoughts as well as tweets about the CFG and the wider charity sector. She is yet another example of a CEO putting themselves forward as a mouthpiece for their organization and their sector as whole.